Research and doctoral project: “Patients & Innovation – A Study of Situational and Cognitive-Emotional Factors as Moderators of User Innovation Behaviour”.

Since November, Ms Schröder has been conducting a large-scale study as part of her doctoral thesis...
Read More

Skin rash combined with head and joint pain: these are the symptoms which patients with familial...
Read More

Skin rash combined with head and joint pain: these are the symptoms which patients with familial...
Read More 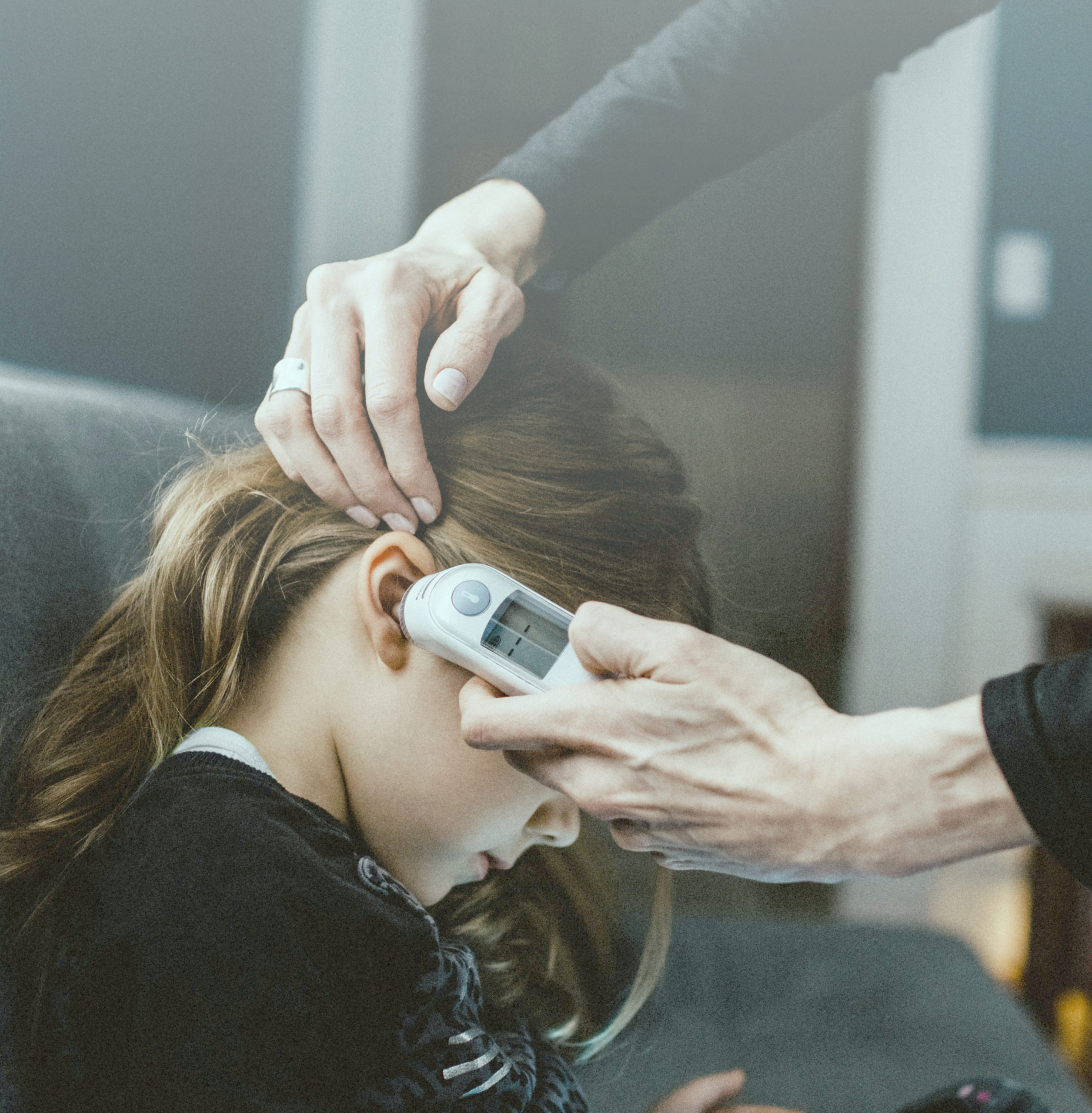 Cryopyrin-Associated Periodic Syndromes (CAPS) are rare chronic inflammatory diseases of which only approx. 1000 cases are known worldwide. The number of unrecorded, not yet documented cases may be significantly higher as these diseases are still unknown even among health care specialists.

CAPS is sub-divided into the groups known as Familial Cold Autoinflammatory Syndrome (FCAS), Muckle Wells Syndrome (MWS) and Neonatal Onset Multisystem Inflammatory Disease (NOMID, or CINCA, respectively). The cause for all three is found in the mutation of the NLRP3 gene. This mutation leads to an increased production of inflammasome-mediated  Interleukin-1ß, which causes the majority of symptoms. CAPS is an autosomal-dominant inherited disease. The underlying mutation in the NLRP3 gene can be passed down for many generations.

The three syndromes FCAS, MWS and NOMID are characterised by bouts of recurrent fever and inflammatory reactions of various organs, however vary with regard to symptom severity.

Familial Mediterranean Fever (FMF) is an autosomal recessive inherited disease occurring with higher incidence among the population in the eastern Mediterranean region. Most of the patients experience their first bouts of fever in early childhood and adolescence. It is a chronic disease which is characterised by recurrent bouts of fever accompanied by abdominal, chest, or joint pain. Kidney function impairment can be observed in the late phase of the disease due to high protein deposits.

Inflammatory processes to various organ systems occur – which similar to CAPS – manifest themselves in the form of joint pain, bone and muscle pain, fever bouts and fatigue.

Only some 150 cases of this non-hereditary disease have been reported so far; disease onset occurs in the middle-aged and the disease persists for life. Here again the number of undetected cases is presumably clearly higher.

Therapy for Schnitzler’s Syndrome is currently most difficult and usually does not lead to a total relief of symptoms for the patient despite continuous administration of drugs. Customary therapies include cortisone and other anti-inflammatory drugs, often with only moderate effectiveness. Currently a number of Interleukin-1ß neutralising drugs are being investigated in Schnitzler’s Syndrome Studies for their efficacy and tolerability.

Systemic juvenile idiopathic arthritis (SJIA) is generally considered the most severe form of juvenile idiopathic arthritis and can also spread to the entire organism. The disease which arises in children <16 usually begins with recurrent bouts of fever, followed by inflammations of several joints followed by a salmon-coloured, transitory rash. Other symptoms such as enlargement of the lymph nodes and enlargement of the liver and/or spleen are possible.

Adult onset of Still’s Syndrome – AOSD – (Adult M.Still) is a rare systemic inflammatory disease. Its underlying causes are still unknown. The disease is characterised by periodic bouts of fever, accompanied by a salmon-coloured rose rash, primarily in the thigh and torso, and the inflammation of several joints.

Hyperimmunoglobulin D Syndrome is a genetic syndrome accompanied by recurrent bouts of fever. Usually the hyperimmunoglobulin D Syndrome already begins in the first year of life. Most of the attacks are accompanied by swellings of the cervical lymph nodes, abdominal pain and vomiting, diarrhoea or both. Headaches, joint pain or inflammation of the large joints and rashes develop frequently.

TRAPS is an inflammatory disease characterized by recurrent bouts of high fever spikes which usually last for two to three weeks.  The fever is typically accompanied by gastro-intestinal complaints (abdominal pain, vomiting, diarrhoea), painful red skin rash, muscle pain and periorbital swelling. Renal impairment due to severe proteinuria can be observed in the late phase of the disease.

PFAPA is an auto-inflammatory disease; the fever episodes usually manifest themselves before the child is five years old. They begin at regular intervals, every 3-8 weeks with abruptly rising fever >39°C which spontaneously goes down after 3-6 days. These fever episodes are accompanied by the complex of symptoms after which the disease is named but also by headaches, nausea, vomiting and abdominal pain are typical features.

The Autoinflammation Network e.V. (ANEV) is a non-profit organisation that works on a non-profit basis. In order to be able to optimally continue and expand our work and to further advance research into autoinflammatory syndromes, we depend on your financial support.